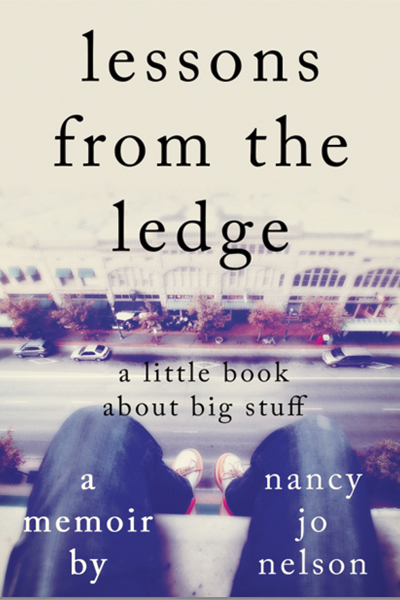 There is no manual for survivors of suicide. No rules to help those left behind navigate their grief and anger. When Nancy Jo Nelson’s husband disappeared, her entire life was upended. Her daughter was distraught. Her son, frightened and confused. And since she’d recently asked for a divorce, her husband’s family—and the police—were suspicious. There were no clues. No answers. No reasons she could grab hold of. Yes, he was an alcoholic, but he’d been sober for years. Yes, he’d been unhappy with the prospect of divorce, but they’d made progress. They were going to be civilized about the whole thing. At least that’s what she told herself. Months later, when his remains were found in a nearby park, she realized she’d been wrong. And that she and her children would have to begin the life-long process of learning to survive suicide.

A certified professional life coach, Nancy Jo Nelson lives in the northwest suburbs of Chicago. Her nest is emptying as her daughter, Jillian, lives in the city and attends North Park University. Her son, Sam, still lives at home, along with Winnie the Wonder Mutt and Bolt the Mighty Chihuahua. Lessons from the Ledge is her first book.Visit her website, LedgeLessons.com.